原文
She fell off a long footbridge near the teahouse. If the month had been June or July, the teahouse would have been occupied and all would have been well, or at least better. As it was, with the year nearly over, the teahouse was empty. The pond was covered with ice. So were the planks of the bridge, and that was why she slipped.(to be continued) 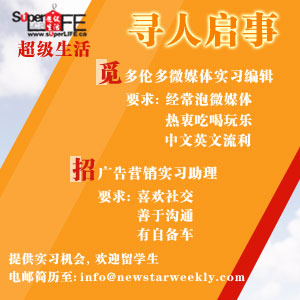 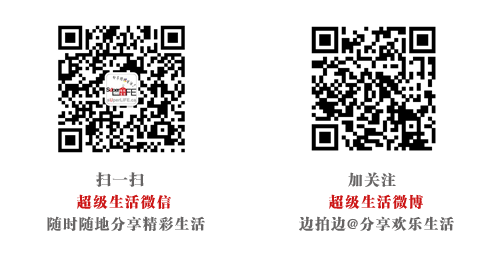